The name of the island comes from an old Latin phrase ‘insula maior’ that means ‘larger island’, as Mallorca is the largest island in all of Spain. The island has been inhabited by humans since 7000 BC. Due to its significant geographic location in the middle of the Mediterranean, many armies have attempted to invade Mallorca. In 123 BC, the Romans claimed the island. The most famous invasion was that of King Jaime of Aragon in 1229, which was the start of the creation of Mallorca as we know it today. Artists and writers have been attracted to the dramatic and picturesque west coast of the island for many decades. Robert Graves, known as one of England’s greatest poets, was one of the first English to move to the island. He resided (& was buried) in the pretty mountain village of Deia, which has since become a hub for the creative crowd and celebrities. 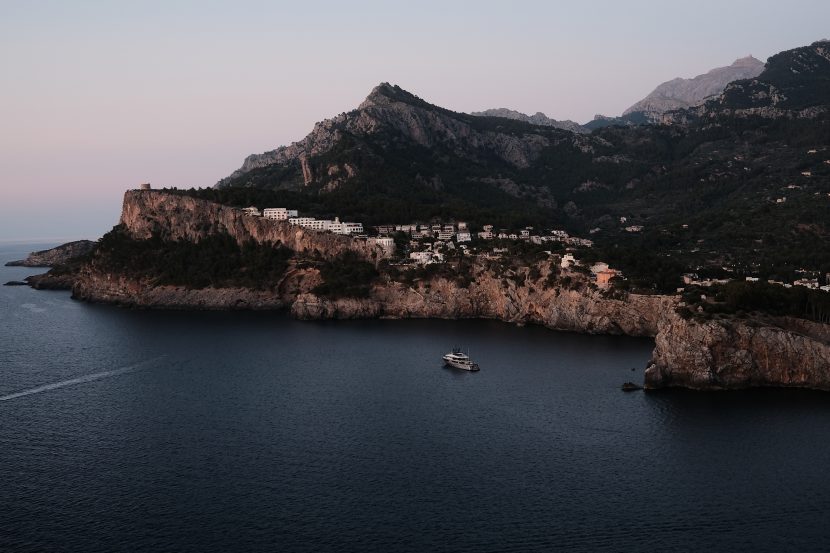 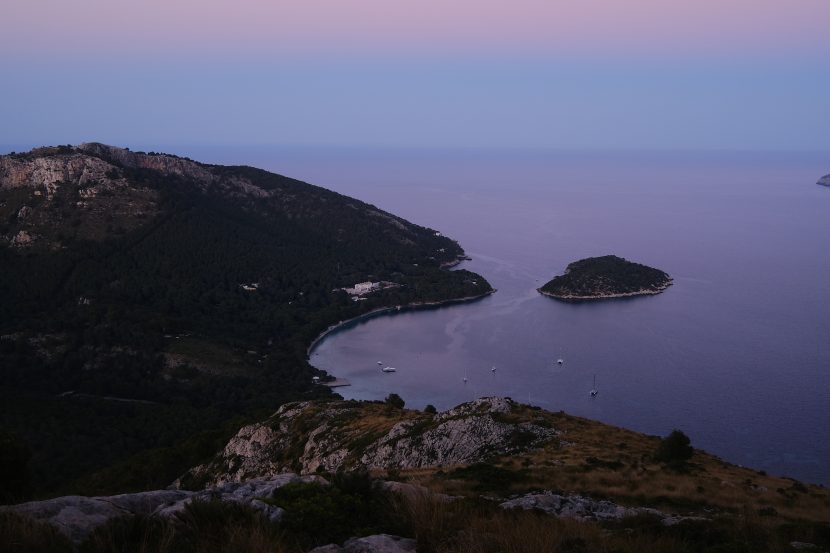 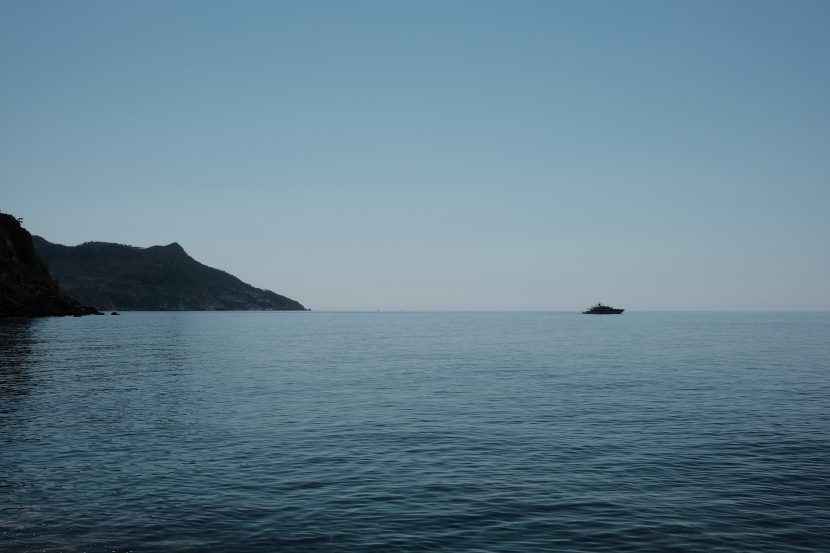