It’s quite a challenge to find something so endlessly flat within such an urban environment. Like just about everything else in Berlin, the airport’s 20th-century life tells a gripping tale, yet unlike much of the re-established cityscape, the ground remains unaltered. As you stroll contently across the concrete field, sporadically ducking as your city-bred subconscious assumes you’re about to be mowed down by a British Airways jet, be sure to look down at the scattered bullet holes, reminiscent of the all-too-recent Second World War. You’ll find these most prominently close to the hangars, which have become the most infamous aspect of the area since mid-2015. 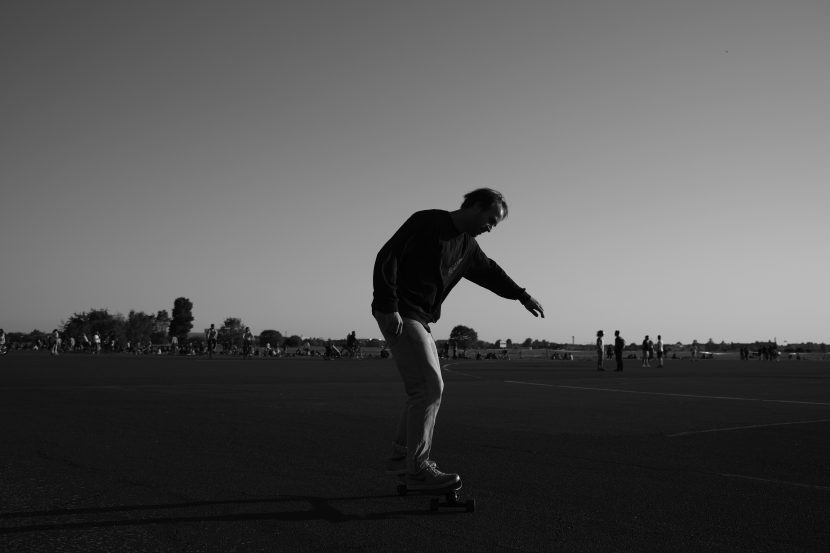 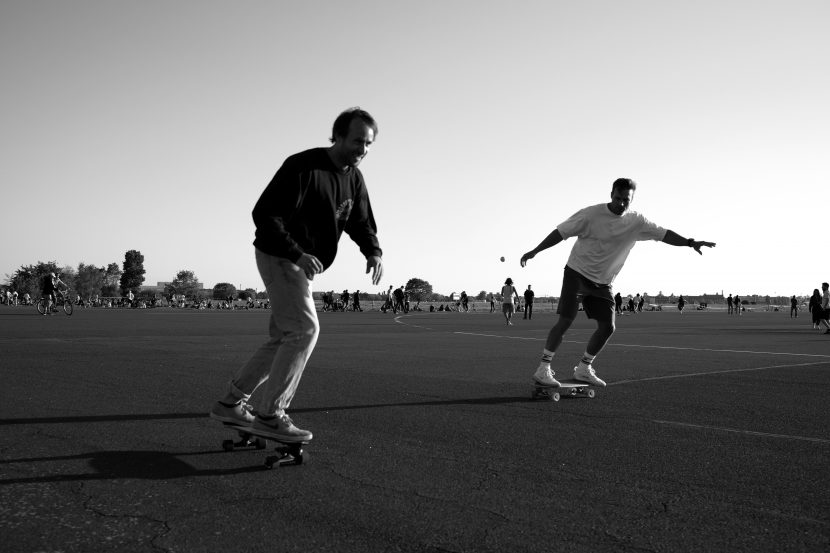 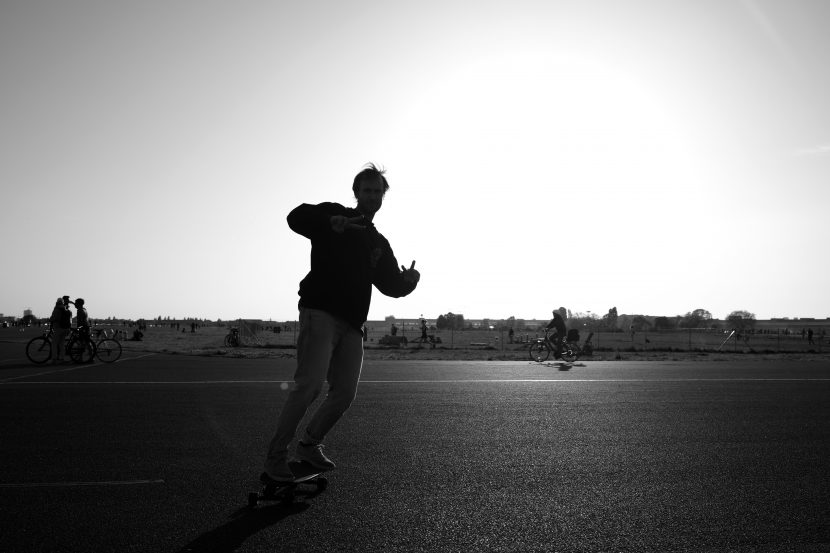